Anyone can make great video, but not everyone 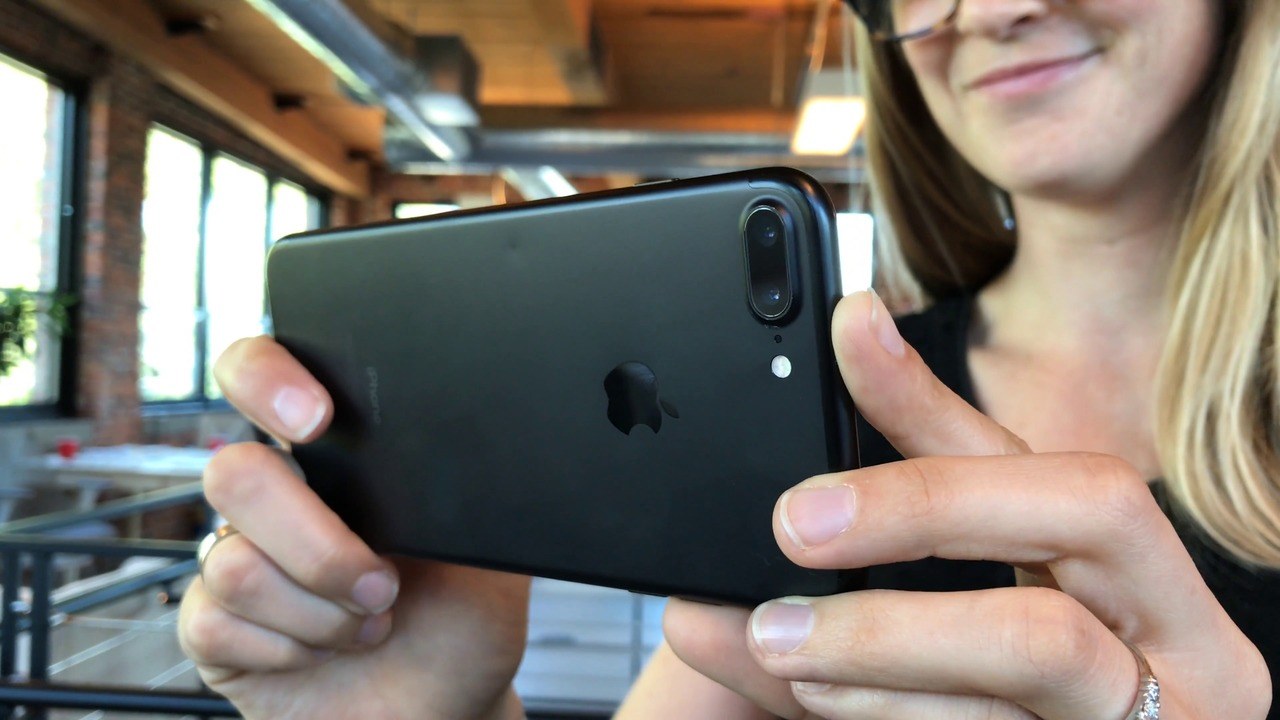 Right now, there’s a huge percentage of the global population whom you can ask to make a video, edit it, and publish it in under 15 minutes. And they can do it. Humanity has been in a similar place before, when writing became widespread, allowing huge possibilities for education, connection, entertainment and so on. You could even say that it is easier now to make a video than it was back then to learn to write. As a result, anyone and their grandma has uploaded tons of video content, and there are plenty of examples of quite ordinary people going viral online with video content that looks less than professional. This has created the notion, that everyone who so choses, can create great video and collect the sweet rewards of easy millennial fame.

Maybe you’ve considered making video content for your brand. Wouldn’t it be nice if you could record your nephew telling some joke about how you make the best whatever-you-make and have the post be viral? How hard could that be? No need to hire professionals, right? Well, there are a few things you might want to consider before you stick that snapchat filter on your nephew.

You wouldn’t think so, would you? Videos go viral every day. Why couldn’t one of them be yours? Well, over 500 hours of video are being uploaded to the internet, every minute. Now, I want you to estimate what percentage of all that content actually ends up going viral. And what chances do you have of landing within that percentage. Are you sure you have the resourced and abilities to stand out? Are you sure you can invest in this?

2. Viral does not mean useful

Sure, viral content can be powerful. But you shouldn’t really do viral videos just for the sake of making viral videos. If you’re going to invest in any kind of video content, then you should always keep clear and realistic objectives in mind. Remember that a poor message that misrepresents or damages your company’s reputation or image is just as likely (if not more) to go viral. Which kinda leads us to the last point.

You’re constantly building your brand, through everything it does which can be perceived by others. If you want to build a reliable customer base, and care for the relationship you have with your customers, it’s vital that you carefully craft every aspect of your video, the message, the technical quality, its distribution, etc.

What I’m trying to say is that you shouldn’t be fooled by the hype of viral videos. The relationship between your brand and video content can and should be more complex than just quantifying views. Sometimes, one person watching an accurate representation of who you are can be more valuable, than a million people seeing who you do the cinnamon challenge. Of course you can make your own video content. And if you have the skills, go for it. But there’s nothing wrong in realizing you shouldn’t do it, and investing in someone who should.

Which is what we do, by the way.