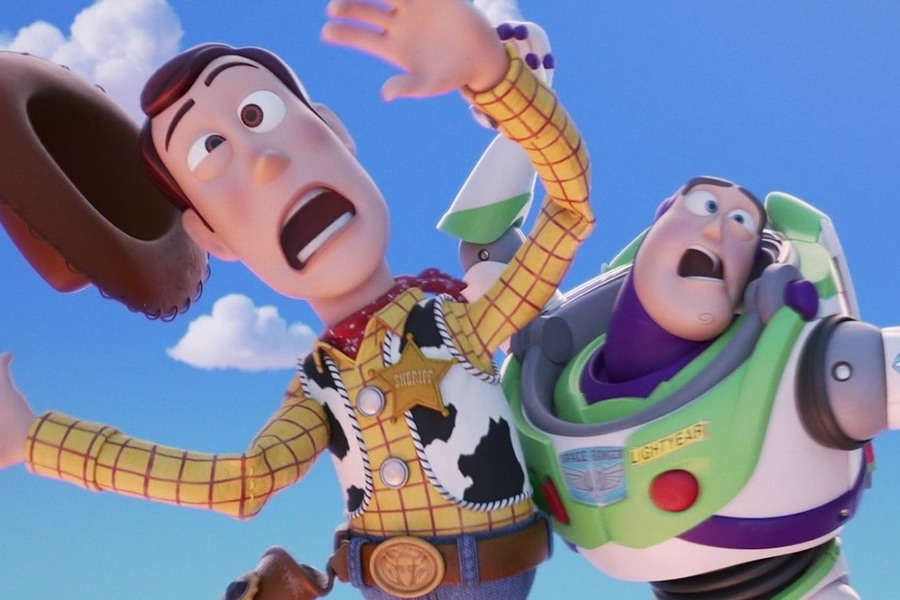 When Pixar first pitched Toy Story to Tom Hanks, his reply was “you don’t want me to sing, do you?” Which really gives you an idea of what the world thought animation was at that time. I mean, for a while in the early days, mainstream animation movies were about princesses singing songs while they waited to be rescued. Of course, by 1995, Disney had widened its repertoire to include lions and stuff. But still, it was hard for the world to think of animated movies without thinking of a colorful musical where the incredibly charming protagonist defeated some powerful embodiment of evil.

Pixar wanted to use animation to tell other kinds of stories. They wanted to begin breaking the mold. So they had this secret list of rules for their storytelling. It was something among the lines of this:

It may not seem like a lot, and you probably can think of a few movies were Pixar broke some of these. But back then, a song-less animated feature where the main conflict was an intangible power struggle between the two protagonists was a big change. And the success of such a movie did a lot to the industry of animation. All of a sudden, people can start thinking of animation as a medium, rather than as a genre. Rules were blurred, possibilities were expanded.

Maybe I’m making a big deal of this. I’m actually talking about a change that was much more gradual than the release of one film. But I do think Toy Story and Pixar’s little storytelling list do a good job of representing this change. A change that has eventually led to an era of great diversity of animation, where you can find movies made with different techniques, stories, and for many audiences. Check out movies like Anomalisa, Loving Vincent and Persepolis. This movies use animation not because they wanted to make children movies (they are decidedly not for children) but because they wanted to use the full narrative potential of animation. And they resist a still-existing narrow notion of what animation can be. A resistance that achieved a big win back in 1995, when Pixar used their list to craft Toy Story.