Your mind and live video (sitting on a tree) 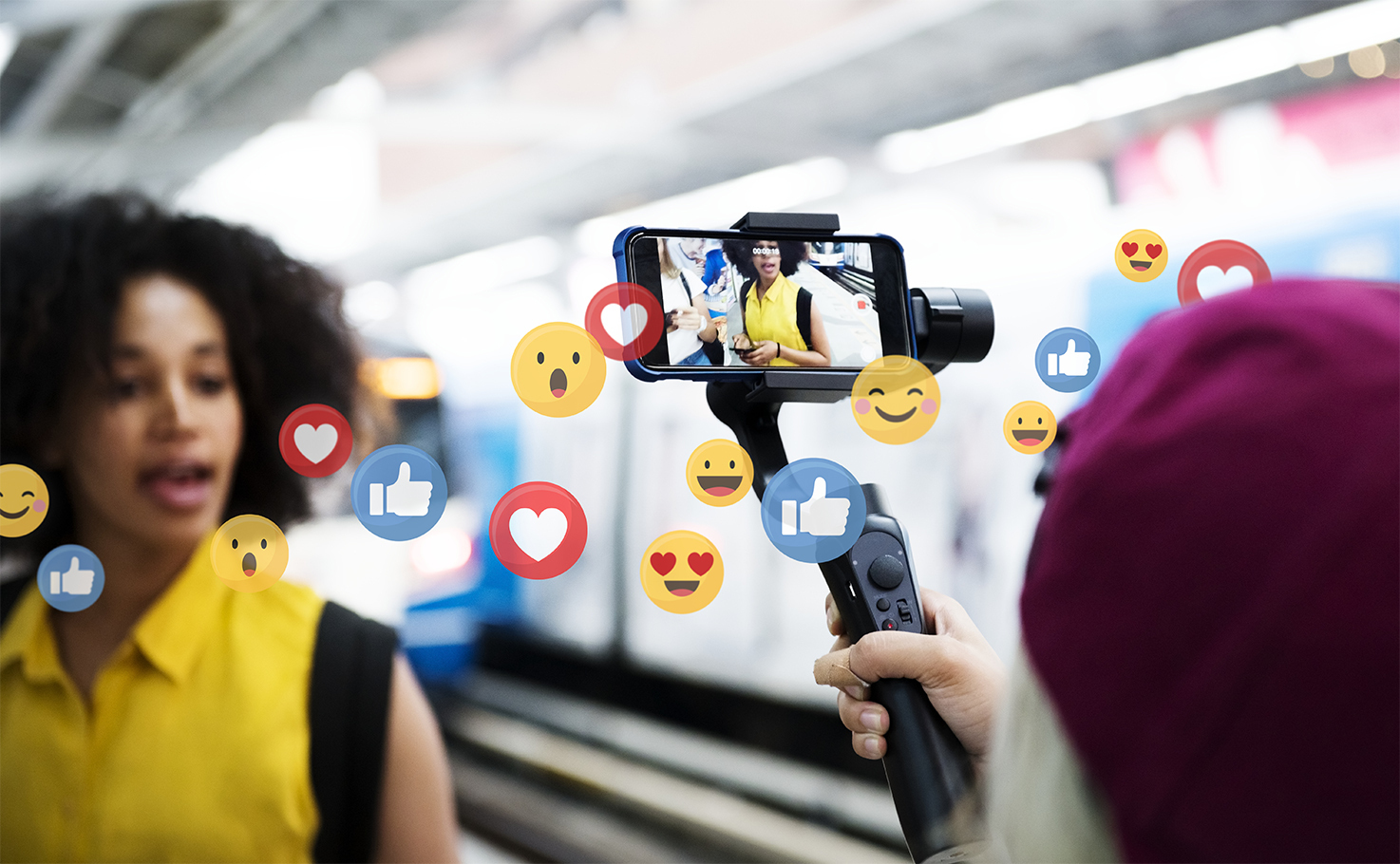 If you’ve ever been to the internet, you’re probably aware of the fact that video is a thing. It’s colorful, it’s loud, it moves, and it’s freakin’ everywhere. If something exists on the internet on 2019, there’s an 80% chance that it’s video. When it calls, your mind follows. We’ve talked about this in another entry.

However, you’ve also probably heard a lot about live video lately, almost as if it was something other than video entirely. So maybe you’re asking yourself two questions: First, how different could live video be from normal video, like, really? And second, if video is already so awesome, what’s the point of doing something else? Well, you see, there’s actually something going on between this live video thing and your mind. And it’s getting kinda serious.

First, your mind is naturally curious. It craves to know how things work. It desires intimacy and genuinity. It wants to go behind the scenes. Have you noticed how we’re in the age of reality shows? Well, that’s why. Video is magic, and the only thing anyone loves more than a magic trick is knowing how it’s done. Also, in an age when magic is everywhere, reality is the new magic. And live video promises reality over anything else.

Second, your mind really pays attention when it knows anything can happen. Remember when they gave the Oscar to the wrong movie? Or when they said the wrong name at the Miss Universe thingy? Well, your brain kinda likes that feeling of gasping and knowing the whole world is gasping along with you. It makes you feel part of something big. That sense of discovery and uncertainty is only there when you are watching things as they happen, and live video is the only one that can give that to you.

And third… well, you probably already know this one. Have you heard absolutely everyone always saying that no one has any patience anymore? You’ve probably seen a video of some ‘millennial expert’ talking about how we want everything to happen as fast as possible. Well, nothing is faster than live video. You can see how people are reacting to it in real time. You can comment on it, and watch as the person on the video sees your comment and answers. It’s basically millennial paradise.

That’s why you hear so much about live video. It catches your eye and helps you retain information as much as normal video does, but it also scratches other itches in your brain. It’s intimate, it’s exciting, and its immediate. That’s why everyone talks about it like it’s a different type of content. Facebook reports that people spend more than three times as much time watching live videos than non-live videos.

So there you go. If you wanna boost your brand online, live video is something you should definitely consider. Of course, then there’s the issue what you’re going to do live. But that’s a subject for another blog. 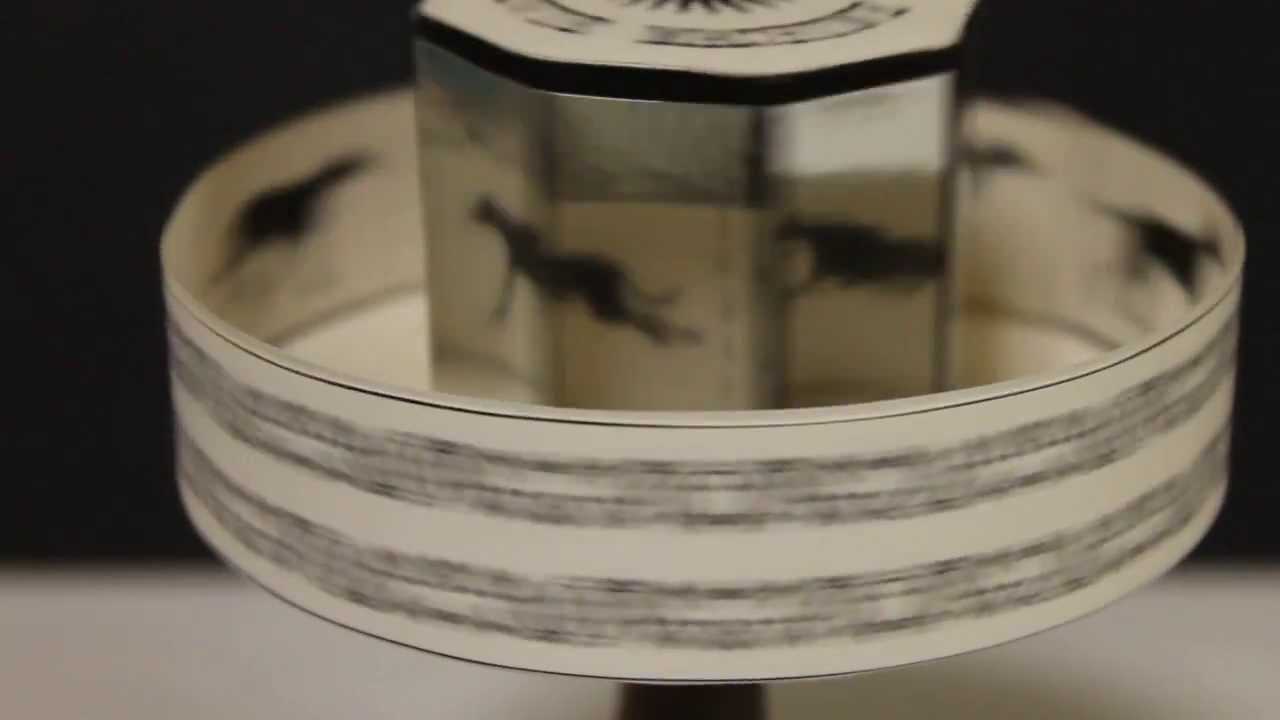 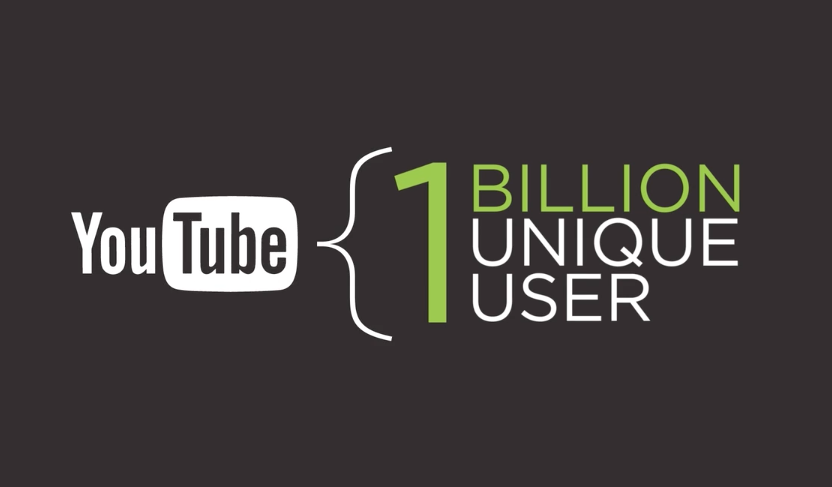